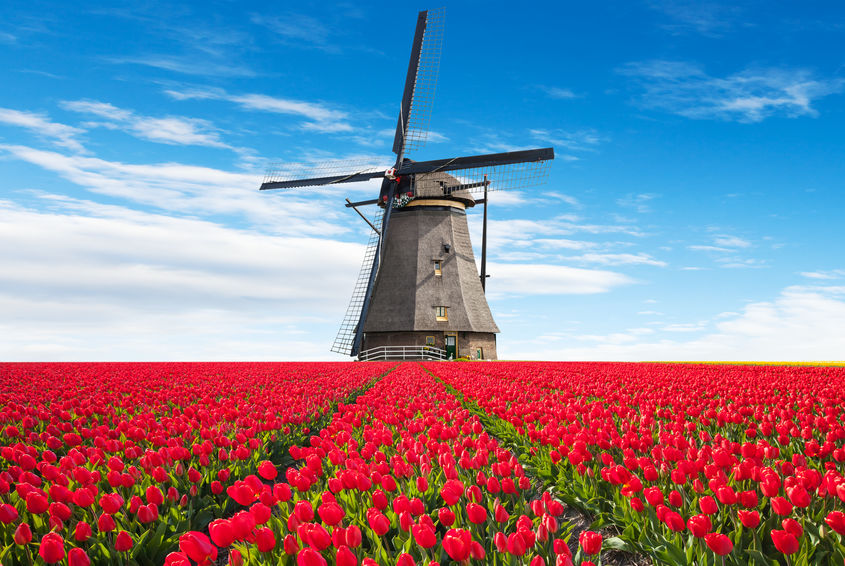 What Does Design Say About Your Identity?

When the interior designers at Asheville’s Stratton Lighting and Design Group meet with a client, they want to know not only about the parameters of the project, they want to get to know their client. It is that personal element that elevates design and makes a house a home.

Since we can’t travel to Europe due to the pandemic, Smithsonian Magazine recently ran a story on American towns that feel European.  Looking at these destinations is a fun way to give you an idea of how design elements can reflect identity.

If you were hoping to go to Norway, Smithsonian suggests you visit Poulsbo, Washington, to get a feel for it. “Situated on the Kitsap Peninsula on Puget Sound, Poulsbo (population: 10,927) has come to be known as “Little Norway on the Fjord.” Ever since the earliest settlers immigrated there in the 1880s thanks to the abundance of land available for farming, Poulsbo has been a haven for Norwegians.” If you had visited before World War II, you would have wanted a phrasebook! All those Norwegians kept right on speaking Norwegian, which was the primary language in town.

Poulsbo still has close ties with Norway. “In 1975, Norway’s King Olav V even paid the village a visit,” the magazine reports. But what is it about the design elements of Poulsbo that communicate its identity as a Norwegian outpost? If you visit today, English is the predominant language, so that won’t help you.

As Smithsonian says, Poulsbo is “rich with Norwegian culture, as evidenced by its Scandinavian-style architecture, numerous beer halls and pubs, and annual calendar of events, which includes a Viking Festival in May and Midsommer Festival in June, both geared toward celebrating the town’s heritage through food, music and art.” The architecture, the types of businesses, the style of art – those are all clues to the town’s identity.

If Poland was on your travel itinerary, Smithsonian says you might want to visit New Britain, Connecticut. Its name might make you think you would find double decker busses and afternoon tea, but the magazine says, “You’ll find Sacred Heart Parish, one of the oldest Polish-American Roman Catholic churches on the East Coast, founded in 1894, alongside restaurants, bakeries, meat markets and pubs advertising everything from kielbasa and pierogi to golabki and paczki.”

Holland, Michigan, on the other hand is exactly what you would expect from the name. “With its boundless fields of blooming tulips and towering windmills, Holland, Michigan—a city (population: 33,327) located 30 miles west of Grand Rapids on the shores of Lake Michigan—is the spitting image of the Dutch countryside,” Smithsonian says.

What about your home? Are there key elements in your décor that you think reflect your identity and make the space your own?  If you would like help creating the home of your dreams in your house in Asheville, the interior designers at Stratton Design Group, one of the most sought-after interior design firms in Asheville, are here to help.

This website uses cookies to improve your experience while you navigate through the website. Out of these, the cookies that are categorized as necessary are stored on your browser as they are essential for the working of basic functionalities of the website. We also use third-party cookies that help us analyze and understand how you use this website. These cookies will be stored in your browser only with your consent. You also have the option to opt-out of these cookies. But opting out of some of these cookies may affect your browsing experience.
Necessary Always Enabled
Necessary cookies are absolutely essential for the website to function properly. This category only includes cookies that ensures basic functionalities and security features of the website. These cookies do not store any personal information.
Non-necessary
Any cookies that may not be particularly necessary for the website to function and is used specifically to collect user personal data via analytics, ads, other embedded contents are termed as non-necessary cookies. It is mandatory to procure user consent prior to running these cookies on your website.
SAVE & ACCEPT
Skip to content